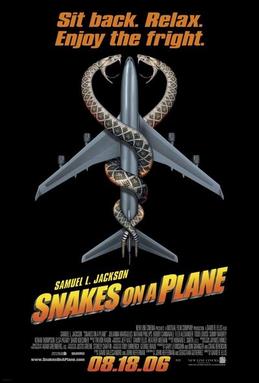 CAIRO, Egypt (AP) -- Customs officers at Cairo's airport have detained a man bound for Saudi Arabia who was trying to smuggle 700 live snakes on a plane, airport authorities said.

The officers were stunned when a passenger, identified as Yahia Rahim Tulba, told them his carryon bag contained live snakes after he was asked to open it.

Tulba opened his bag to show the snakes to the police and asked the officers, who held a safe distance, not to come close. Among the various snakes, hidden in small cloth sacks, were two poisonous cobras, authorities said...