The architect Frank Lloyd Wright covered some of his buildings with patterned concrete blocks. He named these blocks "textile." May be because he took the concept from textile designers who use argyll, houndstooth or paisley to decorate your socks, jacket and tie.

To me, I was thunderstruck to notice that a hospital in the middle of Cairo is covered with the same blocks – exactly the same blocks – that covered the building that was the living quarters of Harrison Ford in Blade Runner. 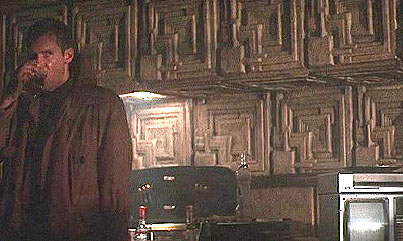 I was intrigued. This pattern must mean something. There must be some hidden message the hospital architect wanted to send. Either he was a fan of the dark futuristic Blade Runner, which is unlikely, or this pattern had a meaning. 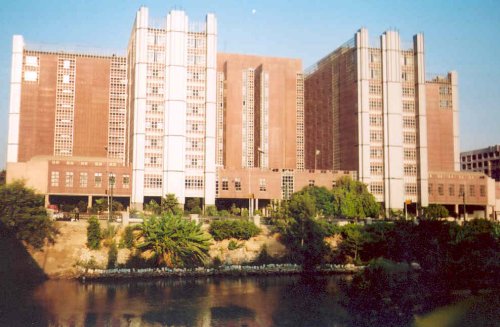 The New Kasr El-Ainy Teaching Hospital was a gift from France together with its sister hospital, the Ain Shams University Specialized Hospital. A new state of the art hospital for each of the two largest universities in Egypt. The latter was finished in the 1980s and helped treat thousands before the former was ready. The New Kasr El-Ainy Hospital was stalled on purpose for no less than 10 years by corrupt politicians. 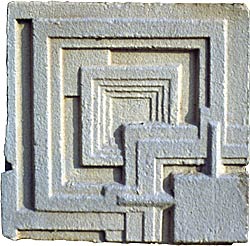 I later found out, thanks to the Internet and Wikipedia, that Ridley Scott, who wanted to create a novel futuristic feel, chose to shoot the interior of Deckard's (Harrison Ford) flat in Wright's timeless creation the Ennis House. A building built in the 1920s California and made with concrete textile blocks. 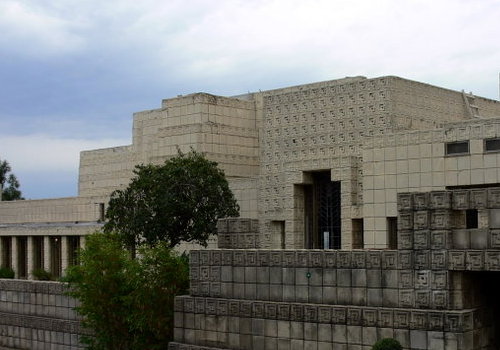 The concrete blocks of the Ennis House and building style is set to resemble an ancient Maya temple. I haven't seen any Mayan remains, only on TV. But to me these pattern don't look similar. I am not an art critic, but I think it can be considered an abstraction. 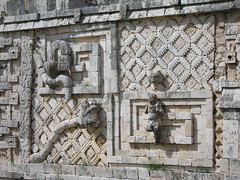 So, why on earth would the architect of the French company commissioned to build the hospital choose a Mayan revival motif for a hospital in the middle of Cairo? Was he paying homage to Frank Lloyd Wright? Was he trying to say something about the similarieties between ancient cultures? May be he believed in the Freemasonary nonsense about common origin of both civilizations. 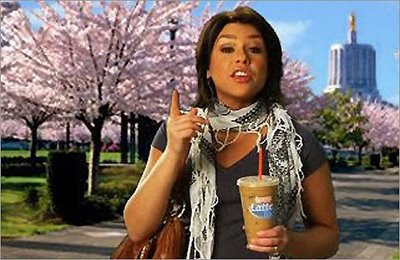 It is more plausible however that those patterns are there because they just look good and carry no particular meaning anymore.