It doesn't matter the outcome of the referendum. What matters is the detailed data that will come out. Given that fraud seems to be limited, the data may be very valuable. 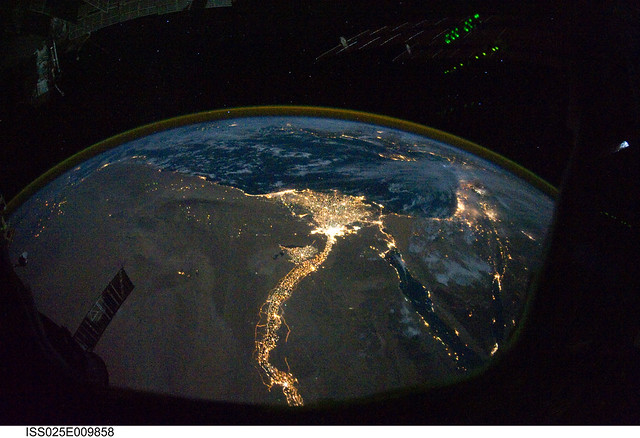 I think we can safely assume that most people who voted Yes were more convinced with ideas that are quite separate from the ideas of the No camp.

It's now common knowledge that the majority of the people who said Yes were basically people who were convinced by the arguments of the Muslim Brotherhood, Salafists, remnants of the NDP, pro-stability and lets-just-get-the-country-back-to-normal-because-we-don't-really-know-anything mindset and for sure people who read the amendments and think they are good enough.

While the No people are mostly people who don't like the Muslim Brotherhood, or afraid of them, people who think that the amendments are not enough and aspire for a more radical change even if the cost a longer interim period. In short, a good percentage of people who were active as opposition on the ground since January 25 and on Facebook and Twitter.

I hope you got the idea. That these group are somehow sort of different to each other.

Assuming that most people did vote near to their homes. Which is another assumption but I doubt that there was a massive shuffle in the distribution of people across districts or perhaps governerates to let us say that this assumption is totally incorrect.

If I am the campaign manager of Mohamed ElBaradei. I'll look into the data and see which areas voted more Yes than No and focus my work there. People who voted No today are more likely to agree with much of what ElBaradei is saying and are less likely to accuse him of being an American agent for example. But say, If I am the campaign manager of a Muslim Brotherhood candidate or a lame candidate like Amr Moussa. I'd focus my work on areas that had more No votes.

I'd also like to know why, if this happened, an area with more percentage of Copts voted yes, even though the general consensus was that Copts are more inclined to vote No. I'd even seek help from a statistician and see what socio-economic data are associated with a Yes or No vote.

I think you got my point. This vote will draw a new map of Egypt, a very vague one but perhaps the first real one showing how people think about political decisions and their inclinations.