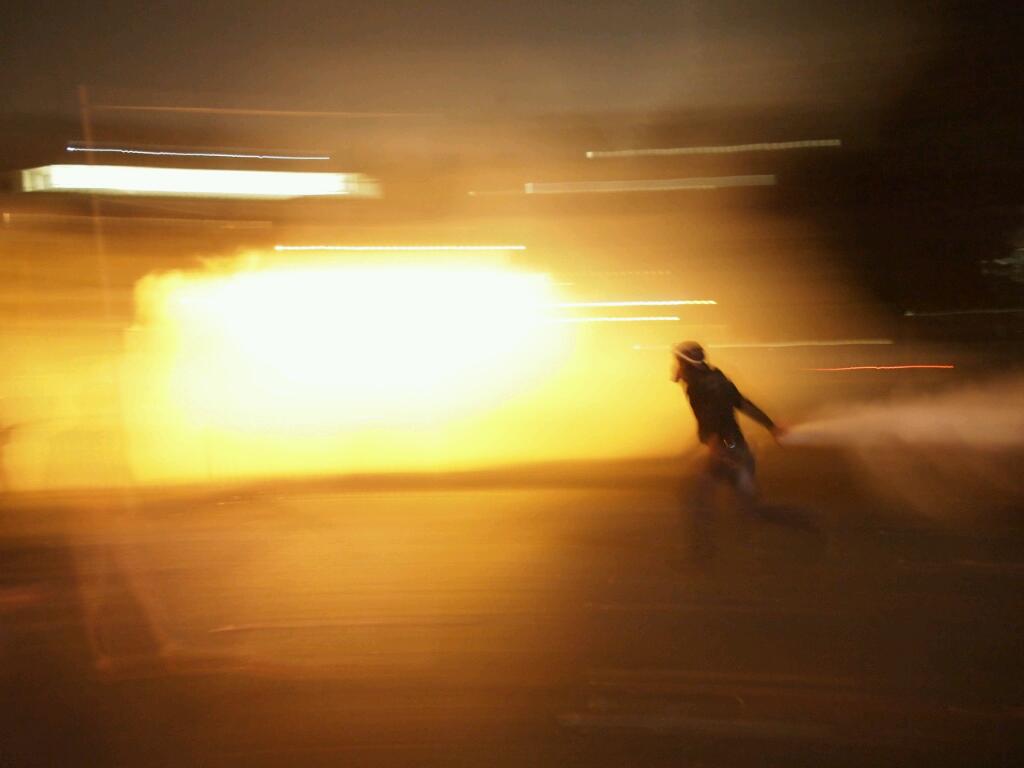 Convulsions means a condition where the muscles of the body contracts and relaxes repeatedly. Sometimes they were just shivering. Which is either due to psychological condition or perhaps other metabolic or physiological reasons.

The most life threatening condition from the gas was irritation of the bronchial tree to the extent that it released too much fluids that airway management had to be done with monitoring the oxygen saturation in the blood. On the other end of the spectrum some cases were suffering from panic attacks.

I think there are so many rumours about the types of gas used. We are yet to see a canister written on it anything other than CS gas.

Why are so many cases are presenting with weird symptoms like the convulsions is a mystery. But several people I asked hadn't slept for 2 or more days. Ate very little and has been on the front lines for so long. Incredible amount of stress.

It is unlikely that a nerve agent was used. This would have presented with massive amounts of cases of paralysis and would be a disaster of a very different magnitude. Unfortunately, at least one case was given too much atropine, as an antidote for nerve gas, from one of the pavement field hospitals that it was brought in with atropine poisoning. Doctors are also very stressed and may be rushing to conclusions.

Still the heavy use of standard CS tear gas in that way is criminal. They are saturating the air in the streets with too much gas, the protesters are drowning in it.