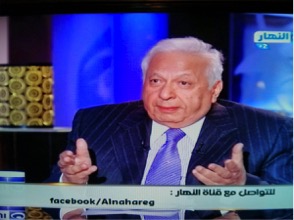 In October 2013, psychiatrist Ahmed Gamal Abu Al Azayem was asked by a morning show on ONtv to analyze the personality of now President Abdel Fattah al-Sisi. Abu Azeem deduced from the tone of Sisi’s voice in one of his speeches, and his seeming indifference to applause, that he is truthful, humble and pious. 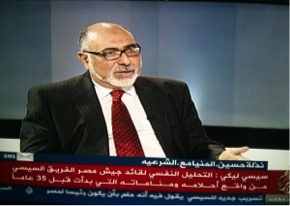 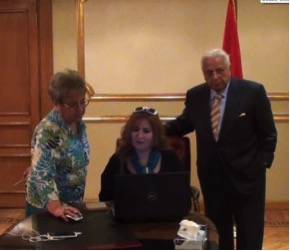